Arpago is a mix of dungeon crawler and action RPG set in cartoony fantasy universe. The game uses top-down perspective and has colorful retro 3D graphics which might resemble games from PSX era. For now, the only targeted platform is Windows PC.

The world has already gone to hell once during The Downfall - a cataclysm which destroyed a lot of lands and cities 40 years ago. Since then, most people dedicated themselves to rebuilding their home, and it seemed that the safety has been restored. Uunfortunately, several volcanoes have erupted recently, what resulted in many people - including you, having to flee their homes in a search for a better place to live. 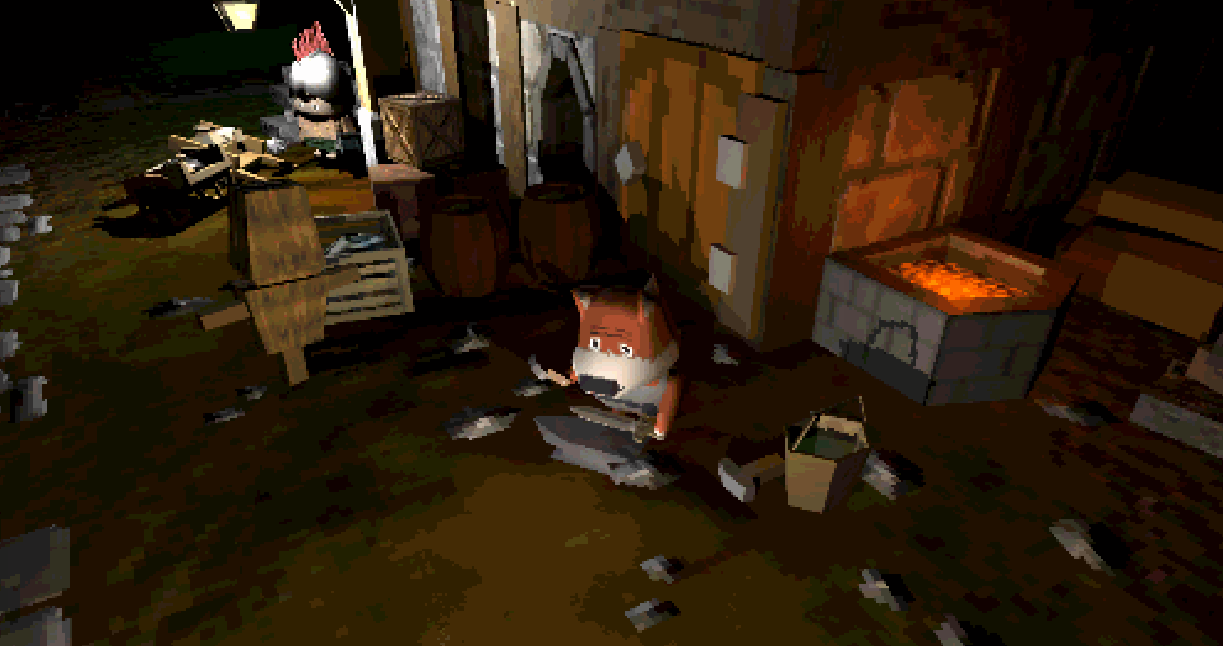 Story takes place on a few isles in an archipelago. The world is full of magical creatures, mystical places, forgotten ruins, dangerous foes, intriguing inhabitants, numerous little stories, and tons of mysteries. Your journey begins with your ship crashing due to unknown forces, and you end up on a small island.

Your story has taken an unexpected turn very suddenly - you were forced to hastily escape, being separated from your family and friends, and getting stranded in an unknown land. Each inhabitant has a different attitude towards you, and due to a large part of the world became a burning mess, there are many refugees like you everywhere. It is for you to decide who will be your ally, or who will be just another stranger you pass without a word, and who will be no more.

Regardless of everything that has been happening, all other places have their own problems. You will pass through many places with their own history, issues, habits, and laws. Life didn't pause when the lava began to flow, or well - at least not all of it. There is a lot going on around each place you visit, and what you do with it is for you to decide. 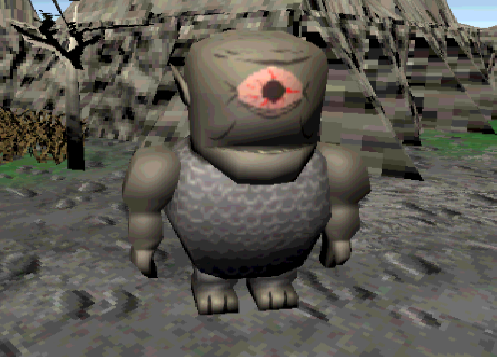 You start by creating your character. You type in your name, you choose from one of 3 playable races - Human, Fox Folk, or Troglodytes. You decide which combat class will be yours - such as Warrior, Summoner, or Ranger... and the adventure begins! You fight your way through dungeons and caves, meet various people, make story-altering decisions on the way, explore ancient ruins, solve logic puzzles, find secret areas, complete quests, get rare loot, might even ally yourself with a faction or two, all while trying to discover what was the cause of the tragedy that has destroyed the world again. You might even do it with a friend, using split-screen mode!

If you're interested in the game, feel free to visit: 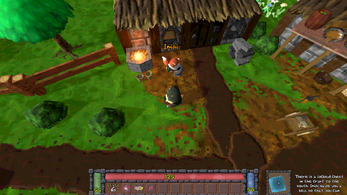 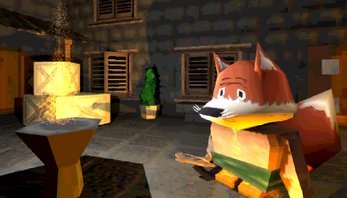 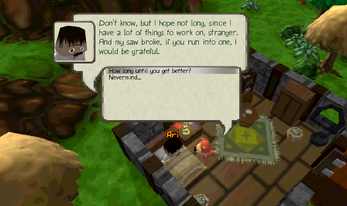 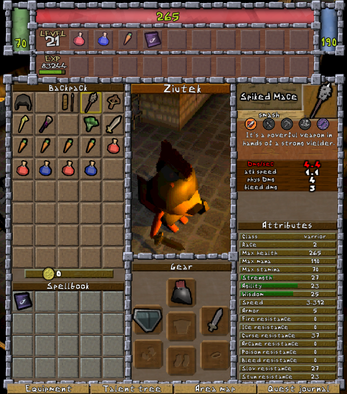 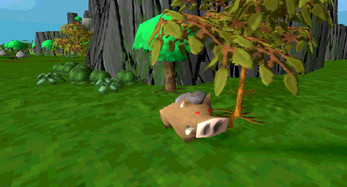 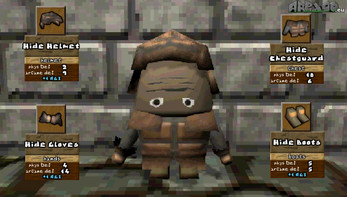 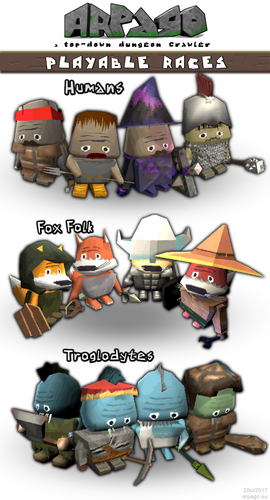 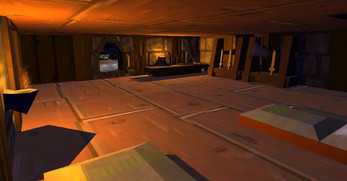 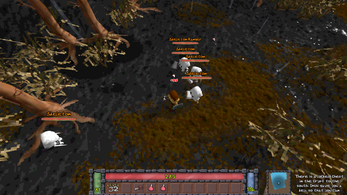 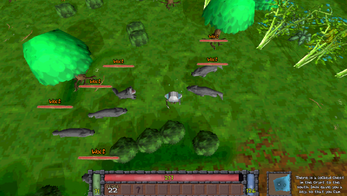 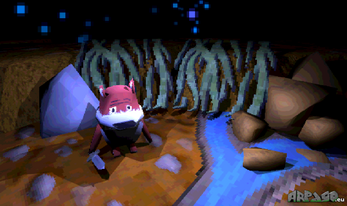